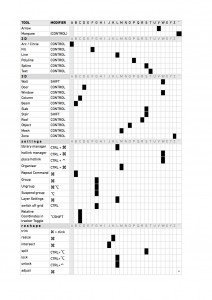 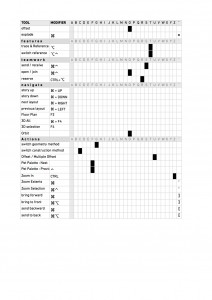 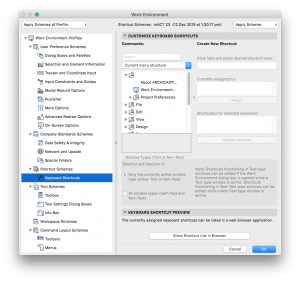 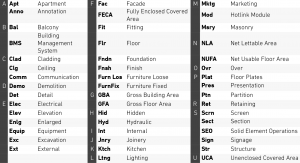 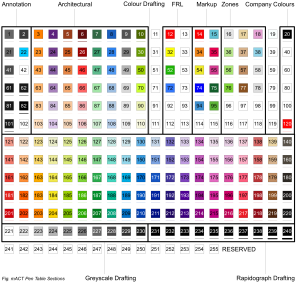 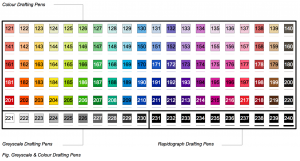 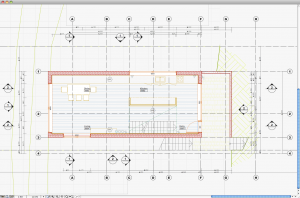 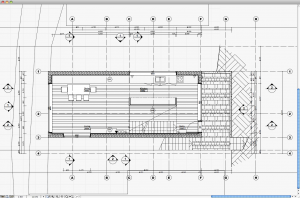 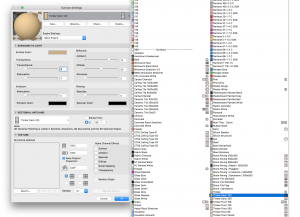 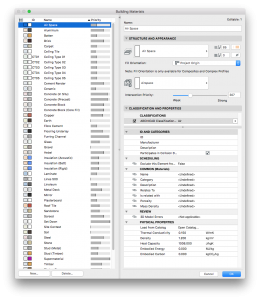 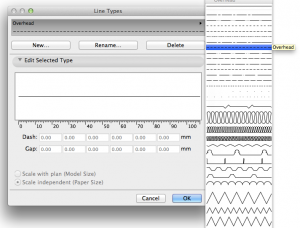 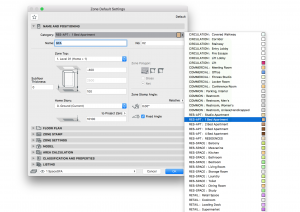 In addition an extensive list of standard steel sections can be added to the projects Complex Profiles database as required via the menu item Options > Complex Profiles > Import Standard Steel Profile. 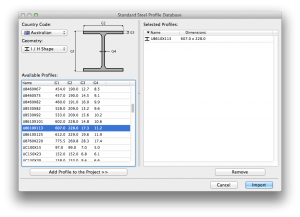 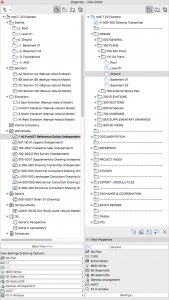